Owen, a business and economics specialist, leads the Redland Green Learning Community.  He has been teaching since 2002 and joined Redland Green School in 2008, becoming a part of the senior leadership team in 2014.  During his teaching career he has held a number of different roles in schools in East London and the Bristol area,  and is enthusiastic about facilitating students to achieve their full potential in all areas of the curriculum. 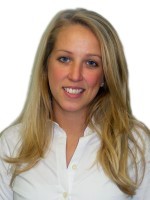 Aimi joined the North Bristol Post 16 Centre in September 2014. She has worked in three different schools in the South West in a number of different roles, including Head of Department and Head of Sixth Form. After gaining a degree in English Literature, Aimi worked in a range of fields including broadcasting and youth work. Aimi has found her greatest satisfaction working with Post 16 students. She is supported by a fantastic team who work relentlessly to ensure the best possible achievements and pathways for the students at the centre. 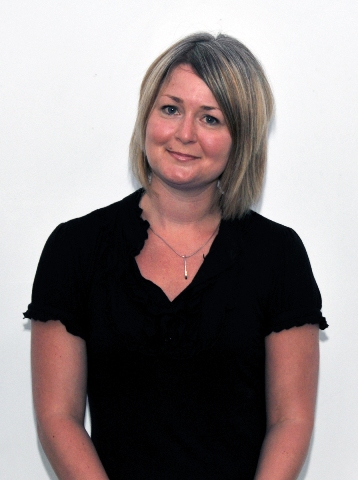 Sarah graduated from UWE in 2009 with a post graduate diploma in careers guidance. Prior to this, Sarah, a business graduate, was a marketing manager and spent 10 years working for a number of national and international organisations based in the south east. She grew up in Stroud and this new career direction has brought her back to her roots in the south west. 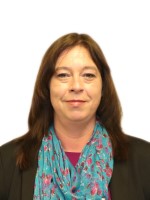 Marie joined the North Bristol Post 16 Centre as Student Services Leader in November 2019.  Prior to this Marie worked in Further, Secondary and Primary education.  Marie has held a number of different roles including supporting students as a learning mentor, SEND coordinator and re-engagement co-ordinator. Marie is passionate about the inclusion of all students.  The wellbeing and welfare of students is at the heart of her role and she enjoys working in such a special place with such a supportive team. 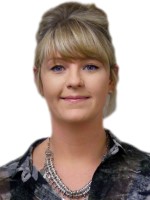 Kate joined the NBP16 Centre as a Psychology and Sociology teacher in 2015. After being a P16 tutor for two years Kate was appointed as Post 16 Senior Tutor, and then Deputy Leader of P16. Kate has focussed her teaching career so far on P16 teaching. She has an in-depth understanding of P16 pathways and beyond and enjoys working with young people and encouraging them to have high expectations of themselves academically and socially. 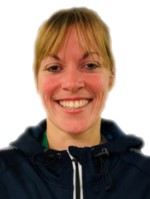 Lauren joined the NBP16 Centre as a PE and IT teacher in September 2018.  New to the South West, Lauren has held a number of different roles in a school in Hertfordshire including Head of House, Head of Department and Director of Learning Post 16. Lauren was appointed as Post 16 Senior Tutor (Year 13), and then Deputy Leader of Post 16 in 2019.  Lauren is dedicated to providing students with diverse and stimulating sixth form opportunities and experiences and supporting their personal development to enable them to have effective progression from the Post-16 Centre and beyond.